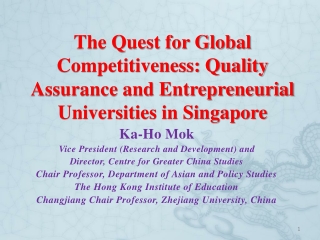 Vice President Programs - . one cscmp. who am i? what makes me qualified to discuss this topic?. robin haddock group

IBM’s Vice President - . by: joshua in partnership with catherine a.