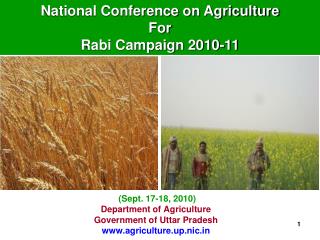 Uttar Pradesh - . issuance of utilization certificate. in sarva shiksha abhiyan up to this year funds are received from

e-FMS DEPARTMENT OF RURAL DEVELOPMENT UTTAR PRADESH - . what is e-fms?. e-fms is expanded as “electronic funds