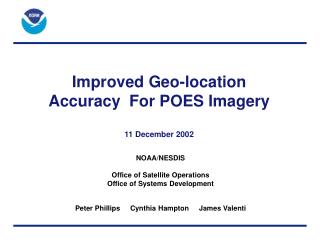 Pre colonial architecture of sri lanka - From tamraparni to taprobane and from ceylon to sri lanka …. pre colonial

A Comparison of Map vs . Text Directions for a Handheld Device in a Campus Setting: A Pilot Study - . december 2001. map Relationships between Land Cover and Spatial Statistical Compression in High-Resolution Imagery - . james a. shine 1 and

Daily Challenge 9/16 - . is there a difference between accuracy and precision? why or why not?. accuracy vs. precision.