Objective: To understand how setting and atmosphere contribute to the novel - PowerPoint PPT Presentation 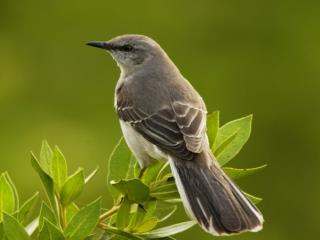 Objective: To understand how setting and atmosphere contribute to the novel

n. Objective: To understand how setting and atmosphere contribute to the novel. Setting Maycomb is a microcosm of American society in the 1930s. It is wrapped up in its own problems.

Objective: To understand how setting and atmosphere contribute to the novel

Story Map - . hills of mexico. characters. setting. the most wonderful one in the world. to find the strongest and most

The Exercise by Bernard MacLaverty - . about the author: born belfast 1942 worked as a medical laboratory technician for

Literary Techniques - . allegory. “where nothing is what it seems…”. definition: a text with a symbolic meaning;

Literary Elements Through Short Stories - . literature 8, fall 2010. do now: when done with quiz, turn in at tray, pick

Setting, Mood and Imagery - . mood - the feeling of a story, the atmosphere that is created. writers use imagery (

SETTING - . how does it add to the meaning?. setting. setting is essential to the understanding of a work of fiction.

37. FORESHADOWING - . definition: the use of clues to hint at events that will occur later in a plot. example: jaws –

Elements of Literature - . elements of literature. story. story = the sum total of the whole work applies to any

Elements of a Story: A Flipped Lesson Take Notes on this Power Point: Describe these terms in your own words. - Elements

Story Elements Notes - . definition of fiction 1 a : something invented by the imagination or feigned; specifically : an

Setting, Plot, Character - . setting- the time, place, physical details, and circumstances in which a situation occurs.