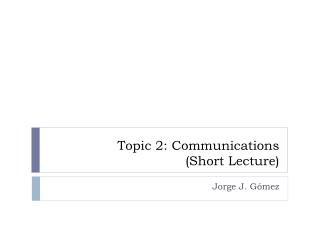 Topic 8. Lecture 13. Generalizations emerging from past evolution - History unfolds in time, which makes chronology of

1. Lecture Topic: Negative Feedback (Ch.1) - . 1. which of the following is a component of homeostasis? a) positive feed