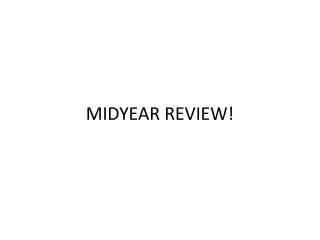 Welcome - . welcome to the merlot peer review tutorial. in this tutorial, you will learn how to write a peer review

Unit 4 Review - . depersio’s discovery lab. unit 4 review. a solution is formed when one substance is dissolved in