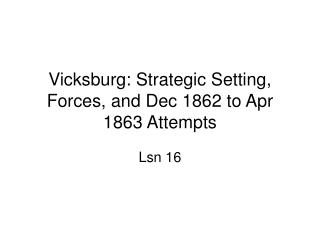 If lions could talk: attempts at mapping over the borders - . keynote address by danny dorling university of sheffield

Basic Concepts - . any situation in which individuals must make strategic choices and in which the final outcome will