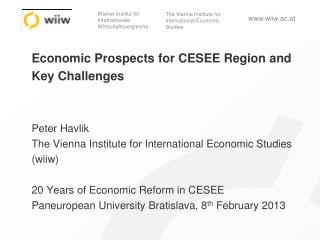 External environment and impacts on CESEE

External environment and impacts on CESEE

Natural Selection - . dna encodes information that interacts with the environment to influence phenotype. among the

Chapter 18 Bleeding and Shock - . pathophysiology of hemorrhage. hemorrhage simply means bleeding can range from a

External Storage - . so far …. … we have been assuming that the data collections we have been manipulating were

ENVIRONMENT OF BUSINESS-INDUSTRY - . introduction :. future of any enterprise is determined on the constant development