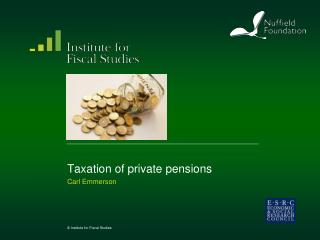 Business Development Global Pensions 2005 - . pension models around the world. global pensions is proud to present you a

Pensions and Other Postretirement Benefits - . 17. i agree to make payments into a fund for future retirement benefits