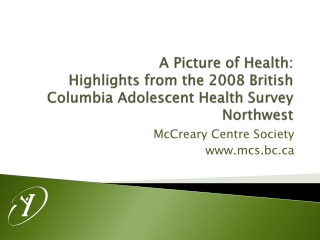 Rector Eli Bergsvik - Serving the society? higher education and the links to its environment international trends and

Overcoming the Classroom Mile - . e-content in the social sciences. higher education cell, centre for the study of

IT IS OUR AIM TO SECURE A SYSTEM OF VOCATIONAL EDUCATION WHICH WILL MEET THE NEEDS OF SOCIETY - . centre for vocational

e-Governance in the Information Society - . erich schweighofer university of vienna centre for computers and law.