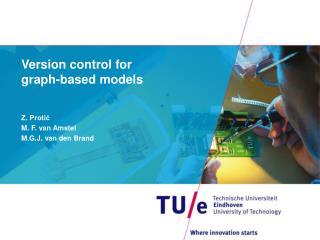 Intuition alone is insufficient to fully understand the dynamics of such systems. - Graph-theoretical models of the

DISTRIBUTED COORDINATION BASED MODELS - . tib jini. introduction. here we look at only one type(web,object,file). clear

Mathematics and Bioterrorism: Graph-theoretical Models of Spread and Control of Disease - . great concern about the