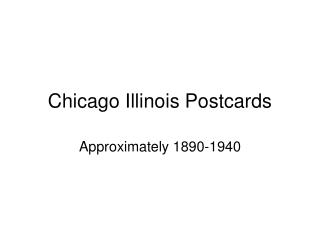 Theme Postcards - . on the lined side, write a letter to yourself from the main character, tom vincent. the first

POSTCARDS - . i heard the bells on christmas day. harry

Postcards - . הגלויה ומאפייניה. when do we use postcards?. greeting cards when we are on a trip as a

Chicago, Illinois June 6, 2014 - “successful transactions – what in-house counsel should expect from their

Traveling Postcards - . reminding women that creativity transforms lives. inspiration. “in this life we cannot do great