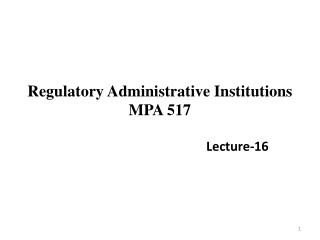 Depository Institutions - . depository institutions. main criteria is that a significant portion of the firms funds come

The Banner System - . an overview. banner is the software. sct is the leading global provider of e-education technology