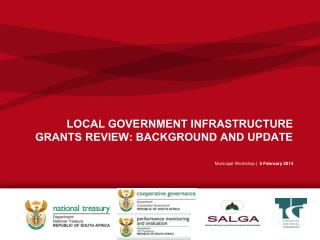 State and Local Government Review - . which county official is elected rather than appointed? . a) county registrar b)

Local Government - . ce.8a. structure of the united states government. what are the units of local government in