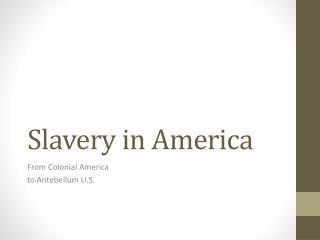 Abolition - . the movement to end slavery. abolitionist. a person who supported abolition, or the ending of slavery.