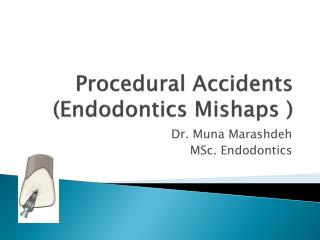 Accidents Accidents By Gavin - . they happen all the time you might slip and trip. and fall in a well and you might get

Accidents - . if someone says “i had an accident” what assumptions do you make?. what is an accident?. in the osh

Procedural Textures - . primitives. glsl has some built-in functions that can be used to generate simple textures returns