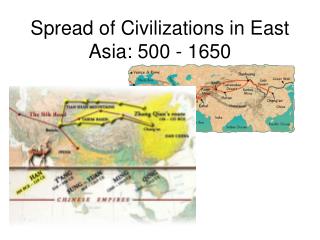 ECONOMIC POLICY AND GOVERNANCE: SOUTH ASIA AND EAST ASIA COMPARED - . the asian century - the shift to the east,

The Far East: Culture, Religion and Trade - . standard: students will trace the development and impact of major

Chapter 6 Southwest Asia Civilizations - . powerpoint presentation b y: billie jean . “if your actions are upright and

Bellringer - . which of the following does not belong in a list of similarities in the process of how islam spread to

WH 1-2: Civilizations in the Ancient Middle East - . sumerians. people/brief history one of the oldest civilizations

What is the impact of the economy on South and East Asia? - Identify the countries in south &amp; east asia. what is