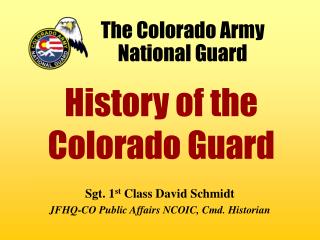 Risk, Resilience, and Behavioral Health in the Ohio National Guard, 2008-2012 - . i. demographics: the who. ong sample

The Beauties of the United States - . by: students of the power and production of new glarus high school 2003. location.

Presentation Introduction - . welcome to the integrated disability evaluation system (ides): an introduction for

Looking for a ‘gold standard’ to measure language complexity : What psycholinguistics and neurolinguistics can (and