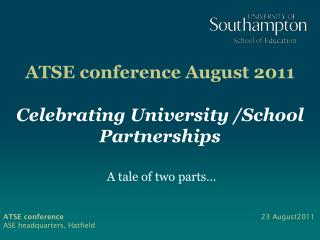 Partnerships - . this chapter focuses on the formation and operation of partnerships, including accounting for the

WELCOME TO YOUR 2011 DIOCESAN SUMMER CONFERENCE - Knights of columbus texas state council. welcome to your 2011 diocesan