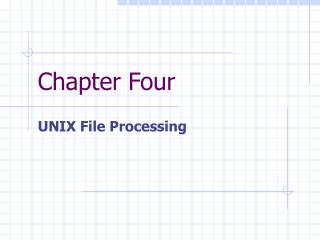 Chapter four - . a ‘know’ for news. introduction – the aims of this lecture are to help you understand:.

Chapter Four - . male sexual anatomy, physiology, and response. male sex organs: what are they for?. sex organs serve a