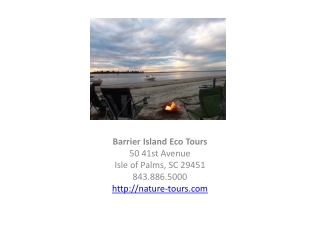 If you are looking for an educational field trip your students will never forget, you must give Barrier Island eco tours a call. Our school programs are aligned with the South Carolina Curriculum Science Standard. Tiger Safari Tours - A Journey to Nature - Set out on an adventurous and thrilling tiger safari in india. experience one

Explore the Wonders of Nature with Belize Tours - The best belize tours, trips and vacation packages delivered by top

TOURS - Are you planning a travel for other countries? mottify is the best place for you. so book your travel with