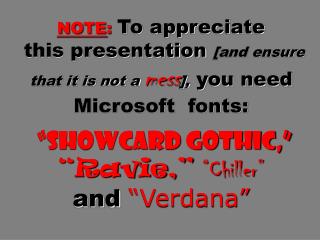 Title: I Am a Pirate King Musical: The Pirates of Penzance (1879) - Composer: gilbert and sullivan. musical theatre