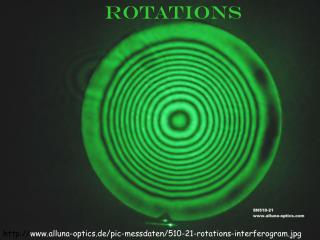 International Medical Rotations - . how to set up and prepare for your international experience by libby windell –

Translations, Rotations, Reflections, and Dilations - . in geometry, a transformation is a way to change the position of

A Recap of Stiffness by Definition and the Direct Stiffness Method - Farther down the yellow brick road... . our emphasis

Rotations - . rotate 90  clockwise about the origin (same as 270  counterclockwise). change the sign of x and