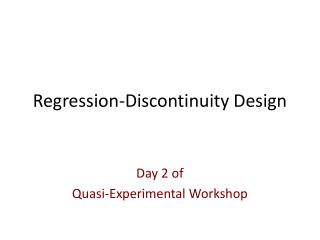 Statistical Models in S - . the template is a multiple linear regression model: in matrix terms this would be written