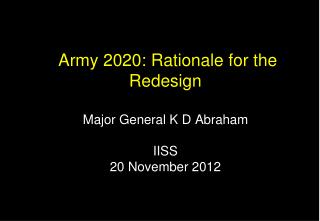 Chapter 2 quiz 1 review - . settlers came to america for all of the following reasons except religious freedom riches

Healthy People 2020 - . a resource for promoting health and preventing disease throughout the nation. greater lowell

Re-digging the Wells of Abraham: What We Do In Our Worship - . we need to examine the wells of abraham in determining our