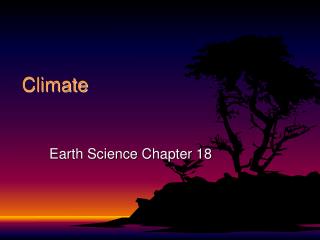 Future Climate: 21 st Century and Beyond - . the future…. 1. the irreversibility of climate change on human time