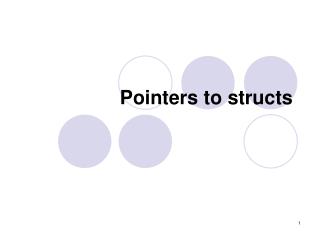 Introduction to ML - . you will be responsible for learning ml on your own. today i will cover some basics read robert

Aliasing - . joe meehean. aliasing. an alias is another name for the same object two variables names are attached to the