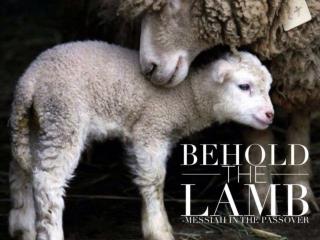 What was John’s background? The next day John saw Jesus coming toward him and said, "Look, the Lamb of God, who takes away the sin of the world! John 1:29. What was John’s background?. He wasn’t Baptist… He was the son of a priest He was a radically observant Jew!

What was John’s background?

Before Reading_Main - . before reading. global reading. detailed reading. after reading. 1. a survey. 2. listening

The Word Is Alive 3 John - . narrated by tony gillon. author and title. john introduces himself as the elder, the greek

John Milton Background - . for paradise lost, book i by john milton. intent to be a poet. at 21 years of age. school.