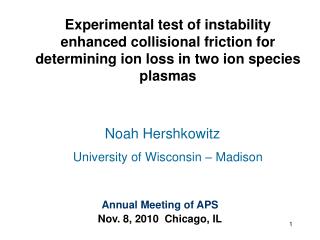 ASME AND PROFESSIONAL SOCIETIES - . the value of membership a presentation for minnesota state mankato asme student

Presented by Your ASCP Resident Representative - An introduction to the american society for clinical pathology.

THE VOICES OF HOPELESS CHILDREN IN THE LAND OF PLENTY: - . the dust bowl. martin luther king, jr. wrote…. “if you