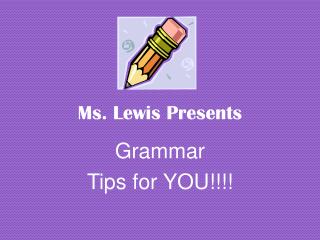 Apostrophes - . singular nouns. when you want to show possession with a singular noun (there’s just one of something),