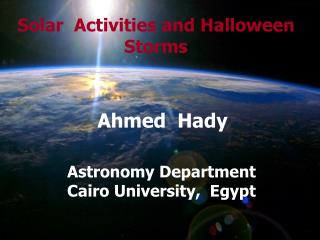 EEK! Halloween Activities for K to 5 - My books- learning to go https://gum.co/learn2go & the 30 goals challenge for

Halloween Activities for Kids - Find resources and bookmarks at

Halloween - Halloween was once called all hallows eve. all hallows day, november 1, is a catholic holiday honoring the

TROPICAL STORMS - . starter in pairs, think of 5 questions beginning with the letter ‘w’ that you could ask about

Unit4 Halloween Part A - Fun with english 5a. unit4 halloween part a. warming up. halloween. a p u mpk i n l a nt er n. a