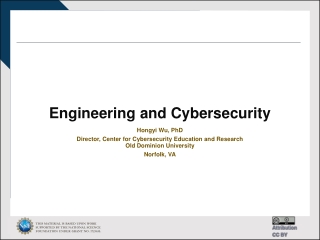 Cybersecurity - Computer science innovations, llc. cybersecurity. fingerprinting. so, we have a file at the top level

HIPAA and Cybersecurity Alerts - In the last week of october 2020, the cybersecurity & infrastructure security agency