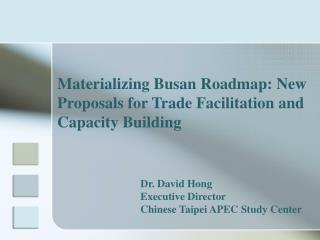 Session 1 Overview - How to prepare and present proposals: a twelve session trainers’ workshop “improving our

USDA International Food Assistance - . presented by members of the office of capacity building and development foreign