Towards a fair and efficient economy for all - PowerPoint PPT Presentation 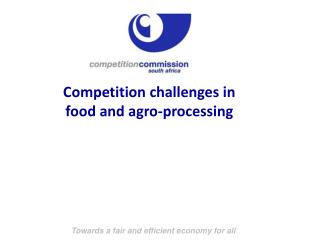 Towards a fair and efficient economy for all

Towards a fair and efficient economy for all

Economics 2023-02 - . class 24. today’s class. we will start by looking at some broad trends in distribution of income

The Society and Economy Under the Old Regime - . introduction. old regime the life and institutions of prerevolutionary

Chapter 2 - Economic systems. chapter 2. three key economic questions. what goods and services should be produced? how

Unit One – The Introduction to Economics - . the third quiz review! . how does specialization help our economy? . how

The role and IMPORTANCE OF THE CEMENT INDUSTRY TO LAUNCH ECONOMIC DEVELOPMENT - . meeting with government authorities of