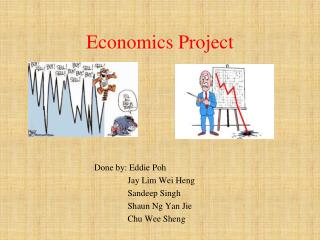 What is Engineering Economics? - . what is engineering economics?. subset of general economics different from general

ECONOMIC DEVELOPMENT AND STRATEGIC PROJECTS - Municipallity of tirana may 6, 2014. economic development and strategic