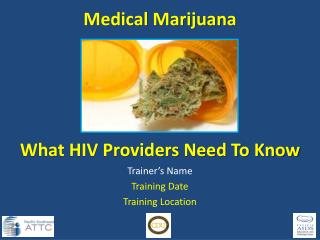 What HIV Providers Need To Know What HIV Providers Need To Know

IOT is Here - Where Do Service Providers Stand in the Age of IOT? - Presentation slides during communicasia 2015 summit

Will They Turn You into a Zombie? What SUD Treatment Providers Need to Know about Synthetic Drugs - . beth a. rutkowski,

NOACs vs. warfarin: Pros and Cons for Patients and Providers to Consider - . disadvantages of noacs higher out-of-pocket

Is the Application of Pelvic Binders by Pre-Hospital Care Providers justified and appropriate? - . amit gupta, andrew

Hypoxic Drive in Chronic Obstructive Lung Disease: is the Fear of Oxygen Therapy Based on Fact or Myth - One of the most