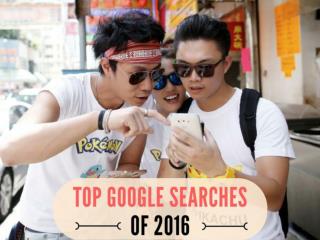 What the world searched for this year. Searches for New Physics at the Large Hadron Collider - . lecture 2: the search for supersymmetry. scottish universities

Video Google – A google approach to Video Retrieval - . introduction. problem: retrieve key frames and shots that of a

A Year of Diversity Around the World in Four Days - . by janette de la rosa ducut, ed.d. training and development

Happy New Year 2016 DP Images and Wishes - For more info @ http://goo.gl/g66ixs after christmas we all are waiting to