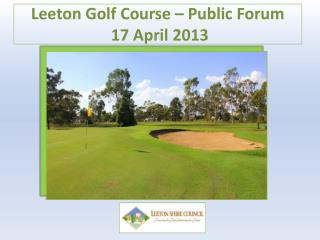 John Phillips, Director - . about us. established by dot order in 1971 mission: provide world-class safety, security, and

Public Forum - . what is it?. public forum debate , also known as “controversy debate” or “crossfire debate,”

PUBLIC FORUM DEBATE - . agenda. what is debate? why should i debate? how could the debate team operate? what will happen

Mayor s Forum 25th April 2013 - Presentation contents. an overview of tor bay harbourwhat is a port masterplan ?why a

Archibald Pub’s 19 th Annual Golf Classic at Richmond Hill Golf Club - . for hospital for sick kids. ~ thank you to all