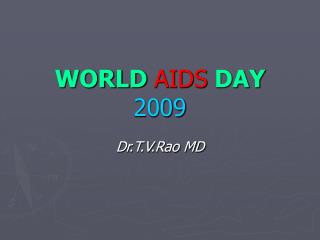 Unit 3 - . a healthy life. using language (1). what are the three biggest killers in the world at present?. heart disease

Ergogenic Aid - . substance or technique used to improve performance many are placebos. categories of ergogenic aids.

Fight against HIV/AIDS - . some facts. india is home to the third largest number of people living with hiv in the world.

HIV/AIDS - . what is aids?. introduction to hiv/aids: what you need to know aids- acquired immunodeficiency syndrome

AIDS - . by cory and jake. what is aids?. aids stands for acquired immune deficiency syndrome . this disease targets the

A TRANSMITTABLE DISEASE - . aids. why aids?. geographers are concerned with the geography of aids because it has not