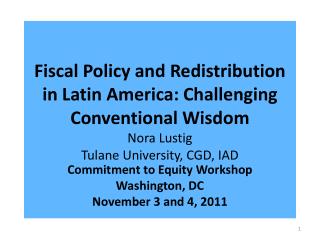 THE COMMITMENT OF ELISHA

Fee exemption policies for maternal health care: some issues from the field of health economics - . technical workshop on

Long-Term Agriculture Training Assessment for USAID - . preliminary findings and recommendations presented to the board