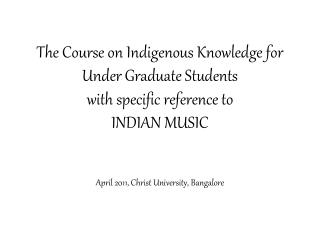 April 2011 - . disclaimer. this document comprises an institutional presentation (the “presentation”) which has been

April 2011 - . c. time schedules are preliminary and subject to change. a. us 24 – resurfacing from harrison to