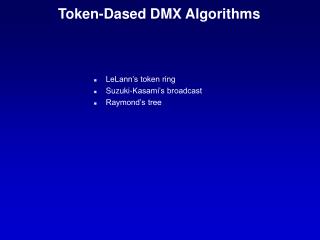 LTECH - Artnet-DMX-8S - Artnet-dmx converter is the ethernet control system based on the artnet protocol, used to convert

Token Economy - . what is token economy?. token economy is a method used from the learning approach to improve behaviour,

Token App - . (getting rid of the long queues). tired of waiting in long queue? worried about time management ? is your