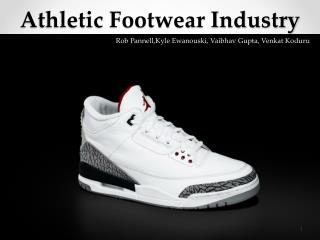 FOOTWEAR - Stand out from the crowd with this retro-inspired classic style phuket runner by radii. this comfortable low