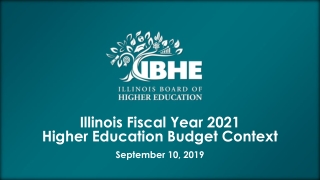 Quantifying the Life-Cycle Value of Service - . a step-by-step approach to total cost of ownership or, “how to hit the

UAF Deferred Maintenance &amp; Renewal - . february 2010. why is deferred maintenance a concern to uaf?. majority of

Review of the Capital Outlay Process and Deferred Maintenance in the Commonwealth - . implementation committee april 18,