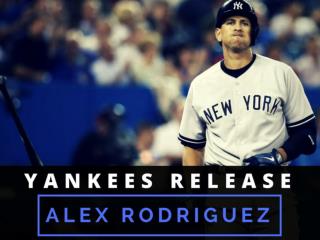 The New York Yankees will release Alex Rodriguez, one of the greatest players of his generation and one of baseball's most polarizing figures, with his final game with the club set for August 12.

Geometry Release Questions 2008-2009 - . #1. which of the following best describes deductive reasoning?. a using logic to

Best of MLB playoffs - Highlights from the hunt for baseball championship