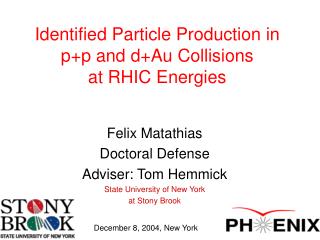 Identified particle production in the Beam Energy Scan from STAR - . anthony timmins for the star collaboration. the beam

1/21 do now - . a particle of mass m slides down a fixed, frictionless sphere of radius r starting from rest at the top.

Aerosol Physics and Particle Control - . pm. particle shape: -can be found in spherical, rectangular, fiber, or many