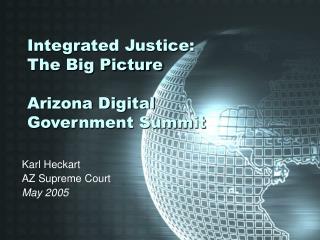 Bye Bye Private Property - . or. one nation under the united nations. agenda21today.com. 2. progressives are in both

Developing a State Interagency Council on Homelessness A Step-by-Step Guide - . table of contents. why a state council

ICT AS A POTENT TOOL IN TRANSFORMING PHILIPPINE EDUCATION (WITH INCLUSION OF TECHVOC EDUCATION) - . paper presentation at