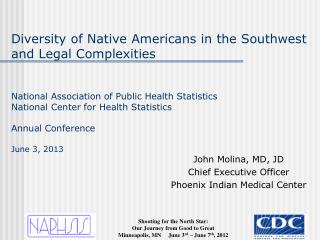 The Seven Hats of the President! - . a look at us presidential roles. chief executive chief diplomat chief of state