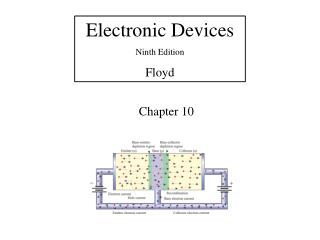 Electronic Devices Ninth Edition Floyd. Chapter 10. Summary. Effect of Coupling Capacitors. Coupling capacitors are in series with the signal and are part of a high-pass filter network. They affect the low-frequency response of the amplifier. Coupling and Bypass Capacitors - . coupling capacitor : -passes a signal from one ungrounded point to another ungrounded

Comparators - . lecture 4.1. comparators. recall that an xnor gate can be used as an equality detector. xnor. x. if x = y

EE 3563 Comparators - . comparators determine if two binary inputs are equal some will signal greater than/less than as