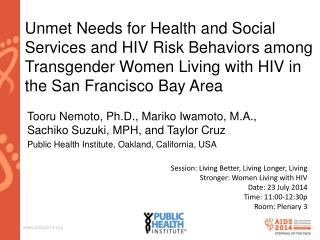 Role of management and leadership - . management. writers who consider the functions performed by management frederick